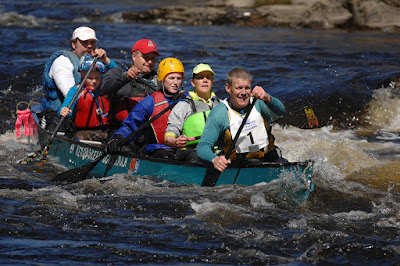 Lost something during the race? Found something? Post your lost & found comments here.
Thanks to all who look out for others. 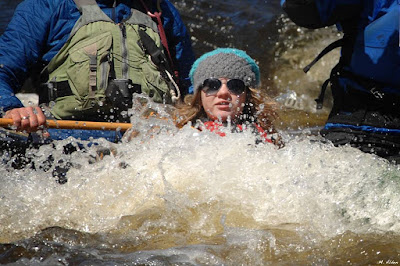 Although I wasn't able to attend the race this year due to work, other photographers captured the action at the 2017 Kenduskeag Stream Canoe Race and so I'm putting together a list of them here.

So if you took photos at the race and would like to be listed, send me an email. Thanks!
- Michael Alden 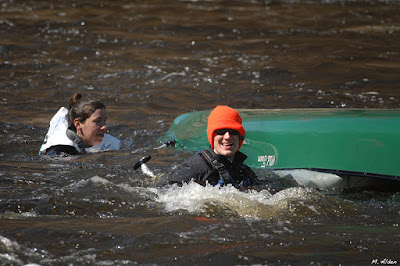 In case you missed it: Bangor Parks & Recreation has released the
final results for the 2017 Kenduskeag (PDF file). 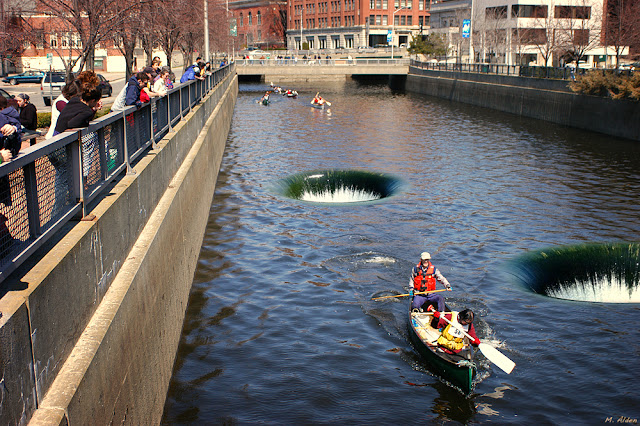